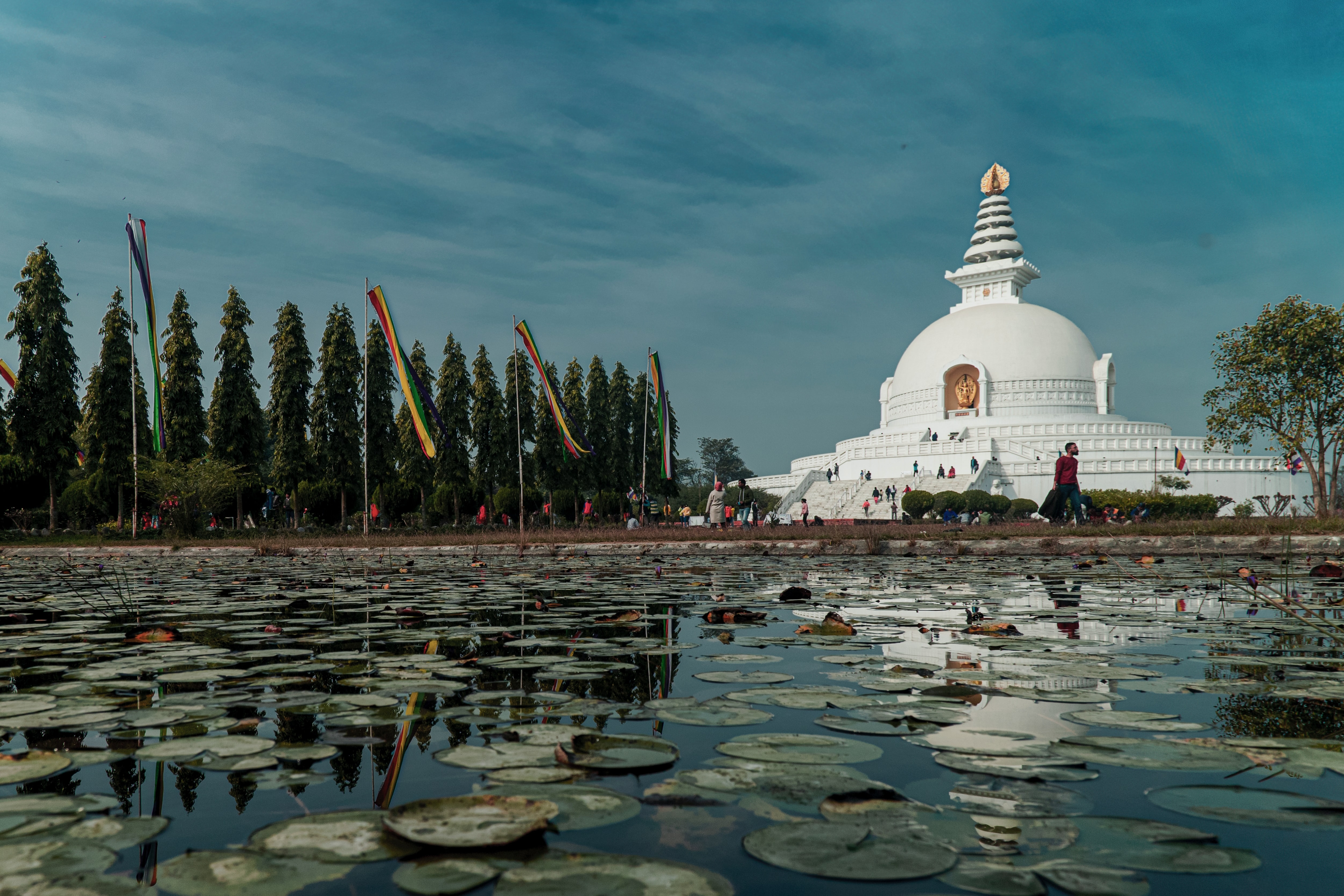 A scared tour to the birthplace of Lord Buddha, Lumbini will no doubt experience the existence of divine power. Lumbini lies in the southern Terai plains of Nepal, where the ruins of the previous city can still be seen. Lumbini has since been a holy ground for Buddhists everywhere on earth. The renovated garden and surroundings of Lumbini have the remains of many of the traditional stupas and monasteries. A large stone pillar erected by the Indian Emperor Ashoka in 250 B.C. bears an inscription regarding the birth of Siddhartha in Lumbini. a very important part of Lumbini is the temple of Maya Devi, it has the stone inscription of Maya Devi giving birth to Siddhartha Gautam holding on the branch of a tree. Another important archeological site close to Lumbini is Kapilvastu which evokes the traditional palace where Lord Buddha spent his early life. Scattered foundations of the palace are still seen and archeologists have recently discovered thirteen consecutive layers of human habitation dating back to the 8th BC.

the tourist bus leaves early in the morning and drives to Lumbini. During the drive bus stop for breakfast and lunch and another short break, also drive to Lumbini (321 km / 8 hrs) from Kathmandu. Overnight in Hotel.

The UNESCO World Heritage site of Lumbini is developed under the master plan in the area of 12km². We will start our tour in the New Tourist village and visit the World peace pagoda and museum. This is also the pilgrimage concept of the master plan to introduce Buddhism and purify mind through the monastic zone. Monasteries of Mahayana and Theravada Buddhism are spread across the cannon. Finally visit the Mayadevi temple protecting the 'Marker Stone', Statue of the nativity scene and ruins of old temple walls dating from 3rd BC to 12 AD. Asoka pillar still displays the inscriptions explaining his visit to the birthplace of Buddha

Drive and visit religious and archaeological sites of Tilaurakot, Gotihawa, Kudan, Niglihara, and Sagarhawa. Tilaurakot is the ancient Kapilavastu - the capital of Shakyas, where Buddha spent his first 29 years. Kudan was where Buddha was received by his father after his access to enlightenment. King Suddhodana specially built the Kudan (Nigrodharma Park) for the accommodation of the Buddha and his followers. Gotihawa is the birthplace of Krakuchanda Buddha. Niglihawa is where Kanakmuni Buddha was born. Sagarhawa is the archaeological findings as "place of the massacre of the Shakyas". Overnight in Lumbini.

Drive and visit religious and archaeological sites at Devdaha and Ramagram. Devdaha is the ancient capital of the Koliya kingdom. It is the maternal hometown of Queen Mayadevi (mother), Prajapati Gautami (stepmother), Princess Yasodhara (consort) and where Prince Siddhartha had spent his childhood. Ramgrama is the brick mound on the bank of the Jharahi River. It is seven-meter high brick stupa consisting of relic (one of the eight astha dhatu) of Lord Buddha. The Stupa was built by the king of Ramgrama, who was the eighth king to obtain the Buddha's relics. 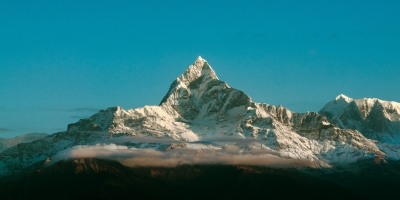 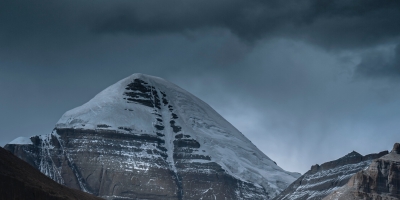 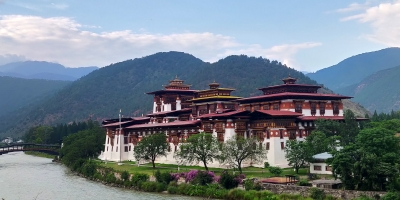