Ganesh Himal Trek is off the beaten tracks an adventure in the complete wilderness around massive Ganesh Himal. The least trekked route of Nepal, the trek takes you to the complete wilderness and the pristine environment and offers to collect the finest views of massive Ganesh Himal known as Yangra in the Tibetan language. The trek into the north mid-west part of Nepal Himalayas, the trek goes near the Tibet border and also to the Langtang and Manaslu mountains. The trek on the beaten trails into perfect tranquil surroundings, the trek goes inside the dense deep alpine forest covered within tall rhododendron-oaks-pines-magnolia and fir tree lines with some bamboo groves. The possibility to encounter endangered wild Red Panda often add excitement to the journey. The spectacular views of the mountains of Annapurna-Manaslu-Ganesh-Langtang and as far as Jugal Himal range on the east horizon, with great magnificent time around Ganesh Himal heading into warmer areas at Trisuli Bazaar for the drive to Kathmandu.
The best seasons to trek Ganesh Himal are spring (March to May) and autumn (September to November). Trekking Ganesh Himal in the months of winter is not appropriate. Whereas, trekking Ganesh Himal in monsoon is not recommended due to the heavy rainfall

You arrive at Tribhuwan International Airport. Glacier Nepal treks representative welcomes you at the airport and takes you to the hotel by privet vehicle. After a short rest, You will meet the guide at our office. you may have some questions about trekking he will give you to answer the question. Overnight at the hotel.

After the Breakfast, We start our advanture from Kathmandu to Betrawati by jeep. Passing the Kakani one of the view point north of Kathmandu, we have short break for the take a picture and enjoy the mind-blowing views of great Himalayas. After the Kakani descend to Trisauli bazar and Betrawati. Overnight at Betrawati.

After the breakfast we drive back to Kathmandu. we will have a farewell dinner to celebrate our successful trek.  Enjoy your accomplishment in a traditional Nepalese restaurant with cultural dance. Overnight at the hotel. 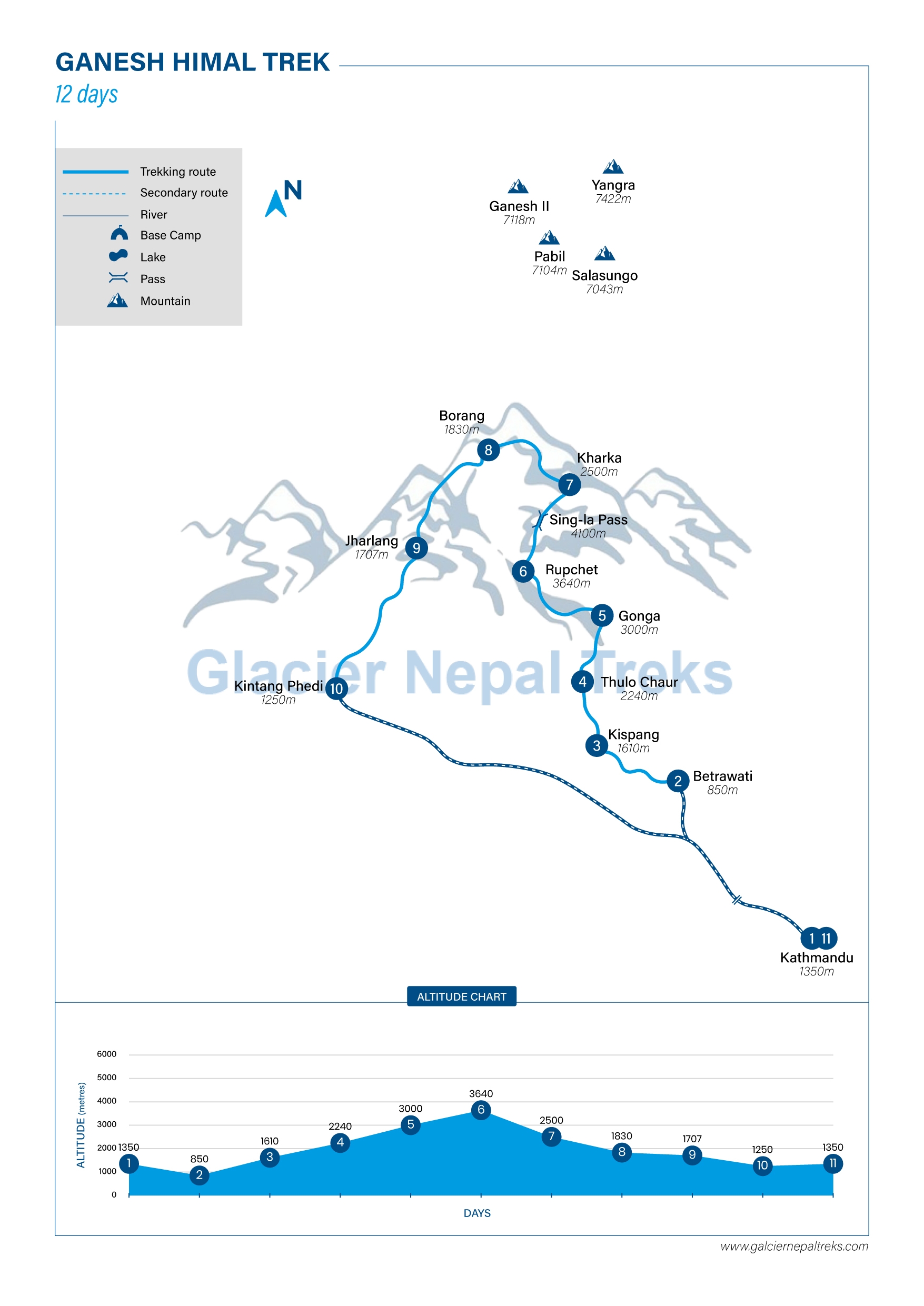 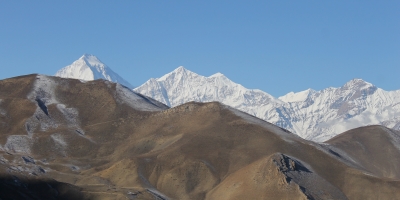 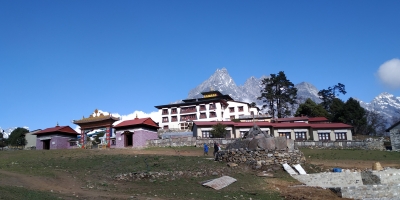 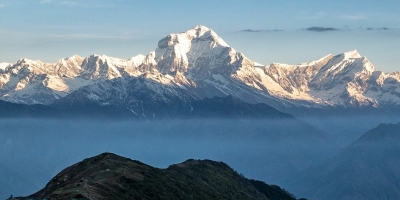 Off Beaten Region
301 USD OFF
Trekking in Nepal